You are here: Home / Greece / Sightseeing

Soon it will be over. But you can still start sightseeing Greece “in person” without having to leave London. And I surely do not refer to “The Grilling Greek”, “Hungry Donkey” or other places, serving fresh chips with feta & chicken souvlaki.
Did you know that part of the Parthenon (please, see details below) is in the United Kingdom? These 2 500-year old friezes and statues, taken two centuries ago, are at display in the British museum. Greece has asked them to be returned for decades, emphasizing their value goes well beyond money, but the government has always refused. Until now. Some parliamentarians have suggested handing them back and different surveys show the Brits are of the same opinion. So, you can either rush towards Great Russell St. or Join us, which will be a way more exciting and pleasing.
A Greek legend has it that God distributed soil through a sieve and used the stones that remained to build Greece. And as you will see, sightseeing the ancient world is mostly stepping on stones, looking at stones & reading stone inscriptions. The terrain is so rocky that, as it is said, people used pebbles the way we use toilet paper today. If you are going to make fun of the first advanced civilization in Europe, keep it in mind that the Russians introduced toilet paper to their households (1969) good 8 years after they’ve sent the first human to journey into outer space (1961). So, obviously progress is not a one-way street.
Before you do the sights, make sure you’ve done your homework. For there’s literary more than meets the eye. Once in front of the Parthenon you’ll definitely admire the decorative sculptures, showing between the scaffoldings and tourists crowds. But you don’t stand a chance to see what makes the temple the most important surviving building of Classical Greece. You will fail to notice the subtle correspondence between the architectural elements. For instance, though they seem absolutely straight, the columns actually lean slightly inwards so that if they carried on, they would meet almost exactly a mile above the centre of the temple. It’s also interesting to know that the decorative stonework was originally highly coloured or that the name of the sanctuary comes from the Greek for “unmarried women’s apartments”.
But whatever you choose to do – climbing the historical hills of Athens & the islands, visiting museums & galleries or peacefully exploring the ouzo effect, your memories will be carved in stone. 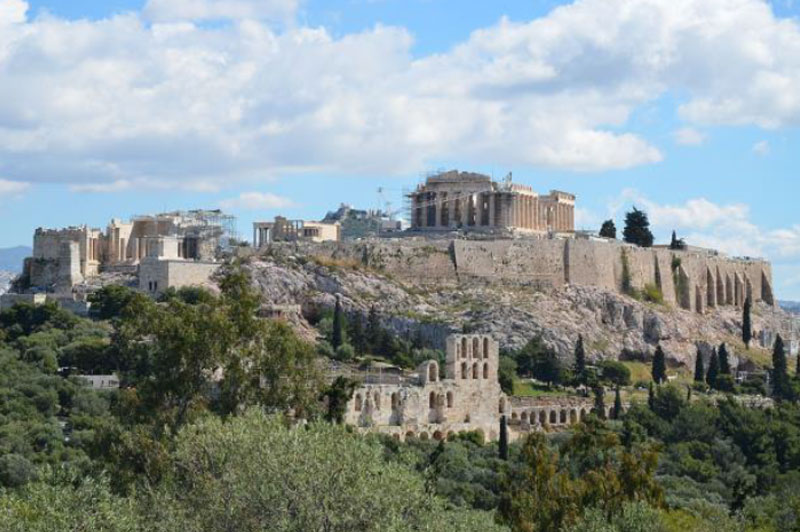 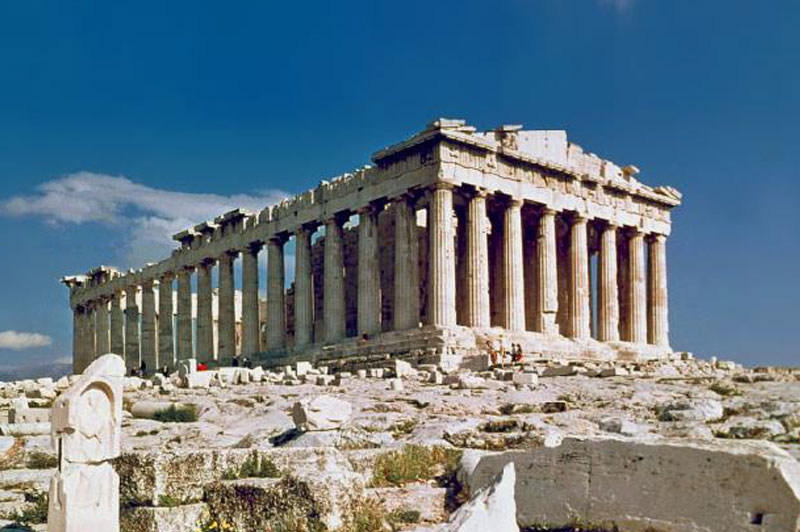 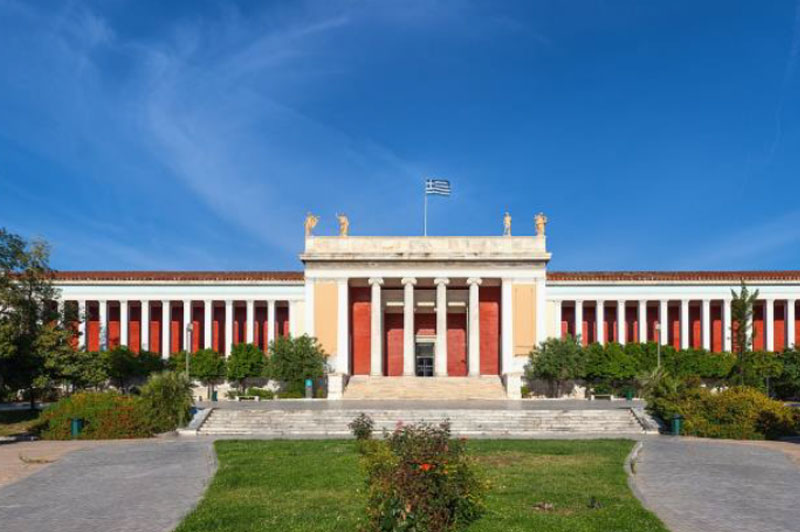 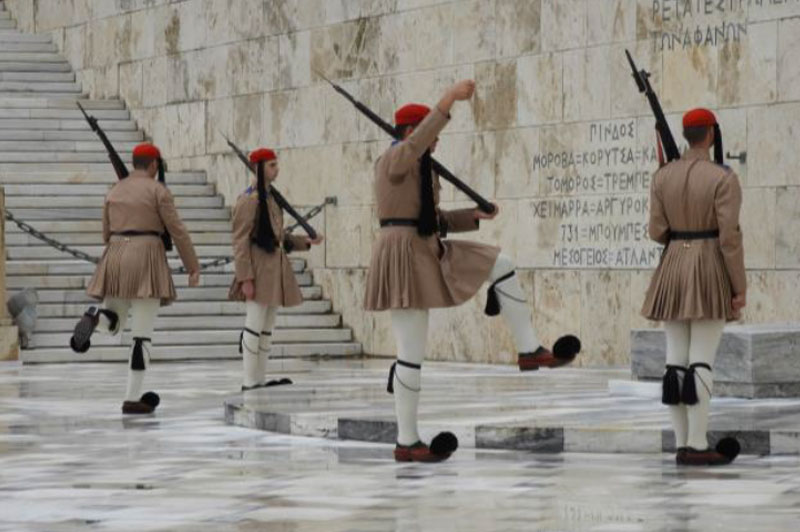 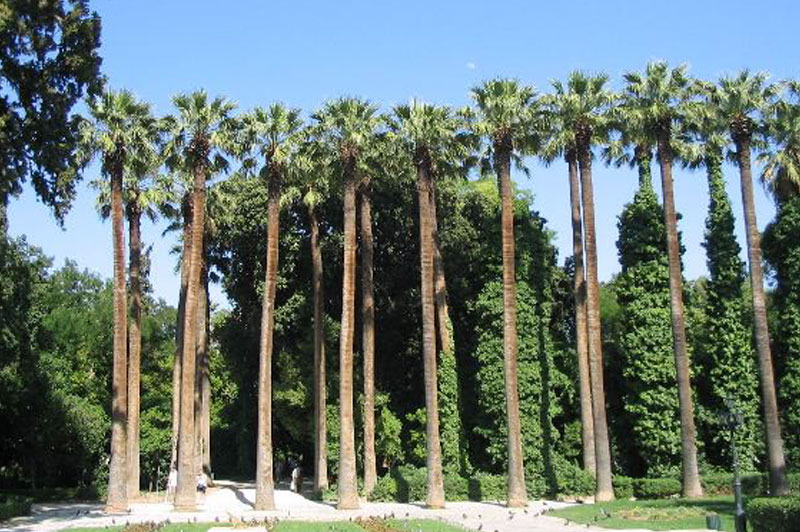 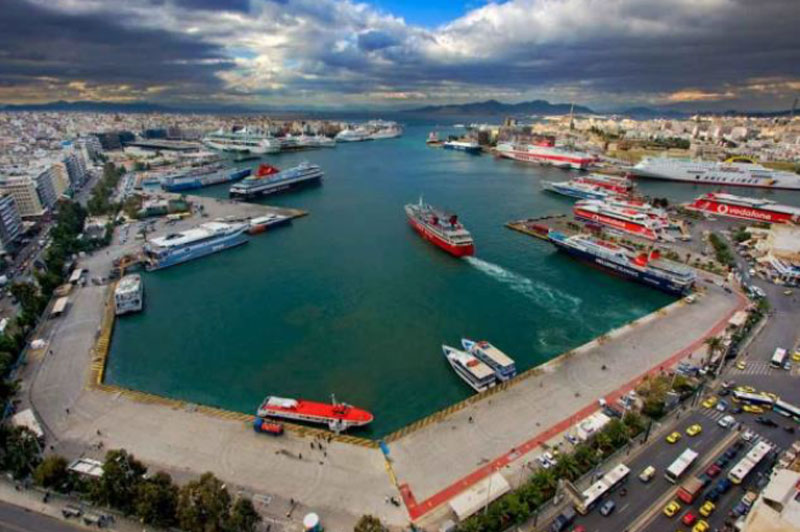 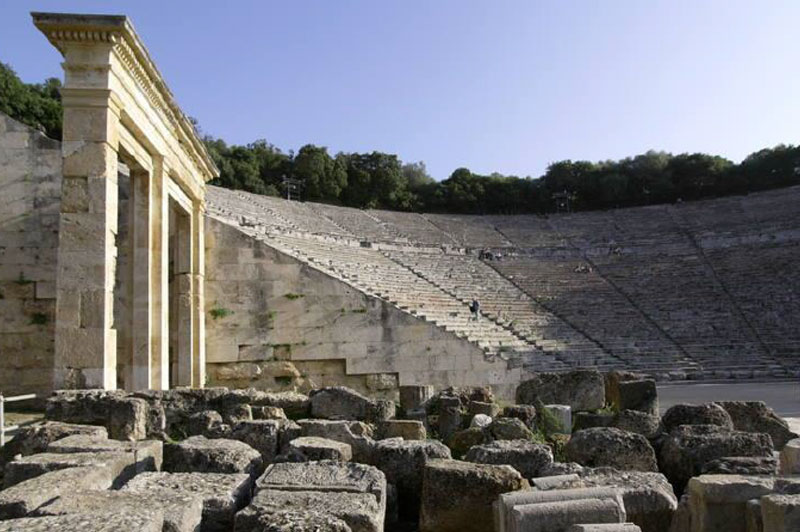 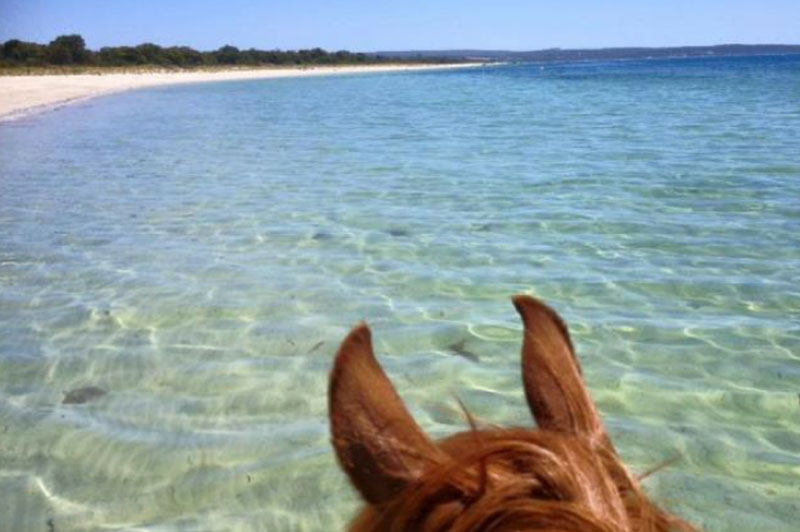 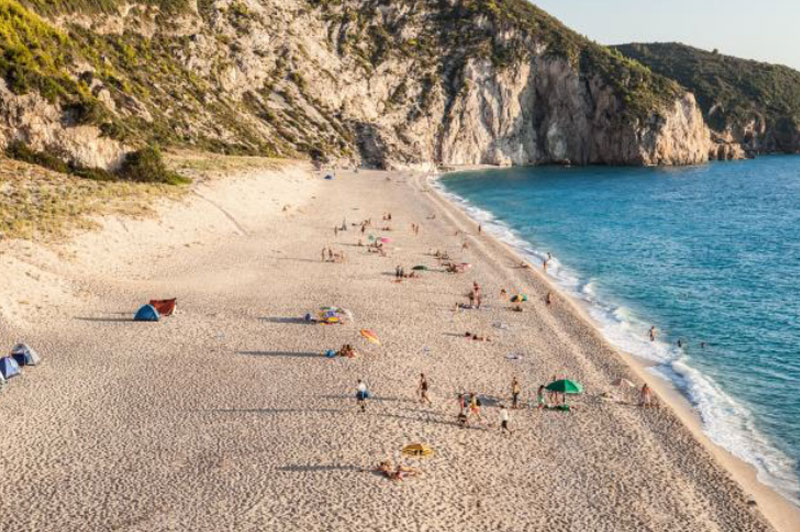 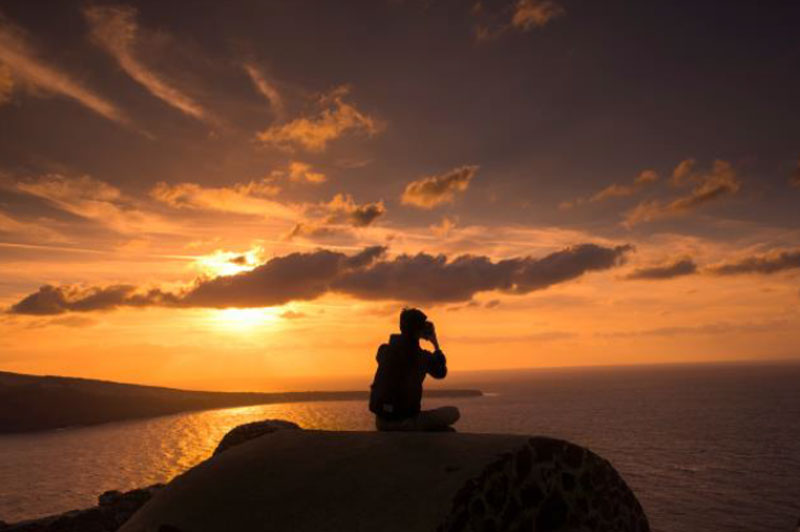 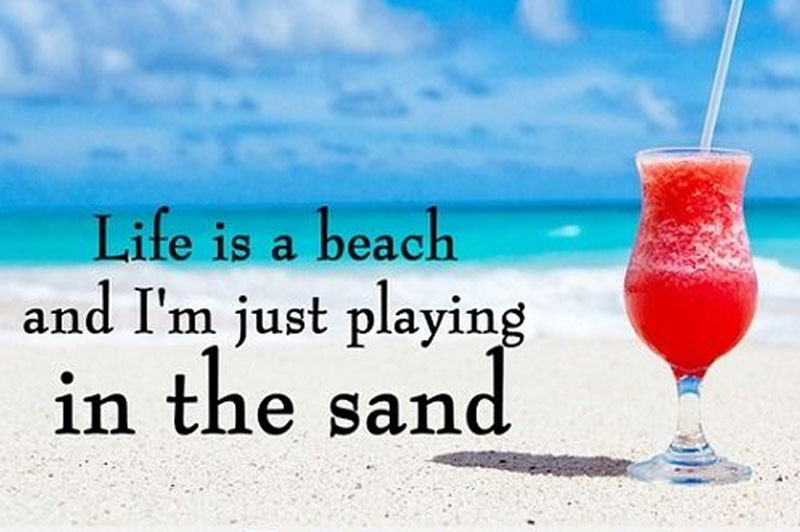 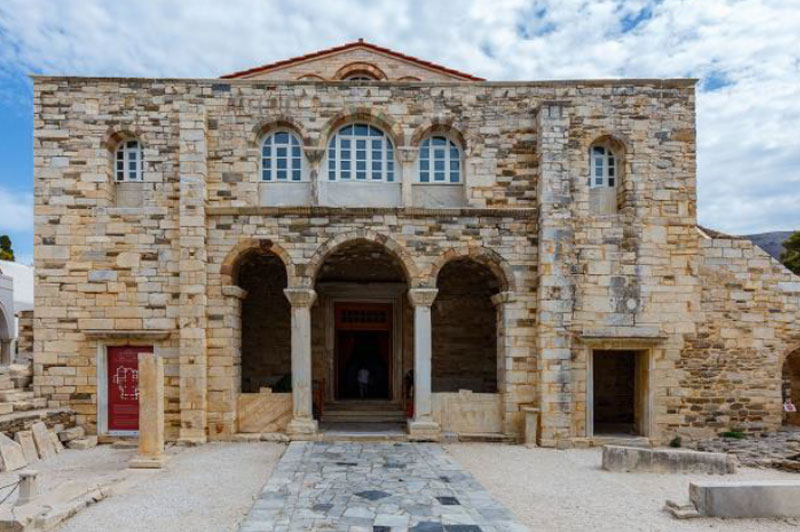 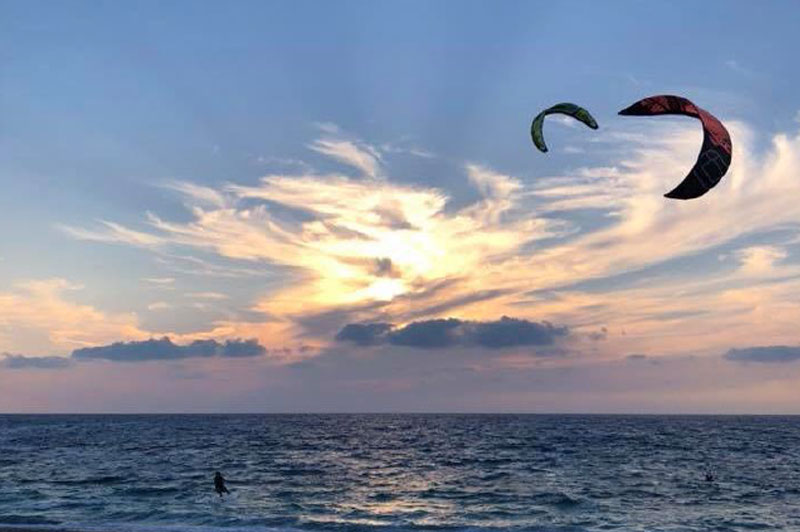 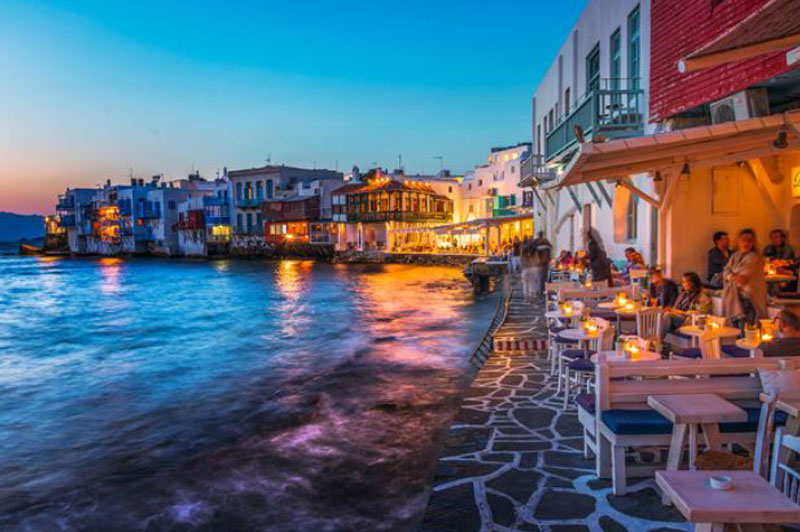 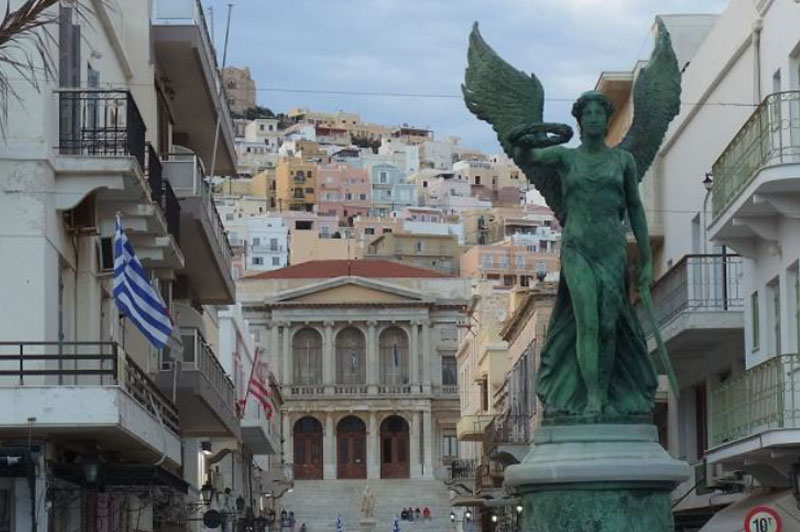 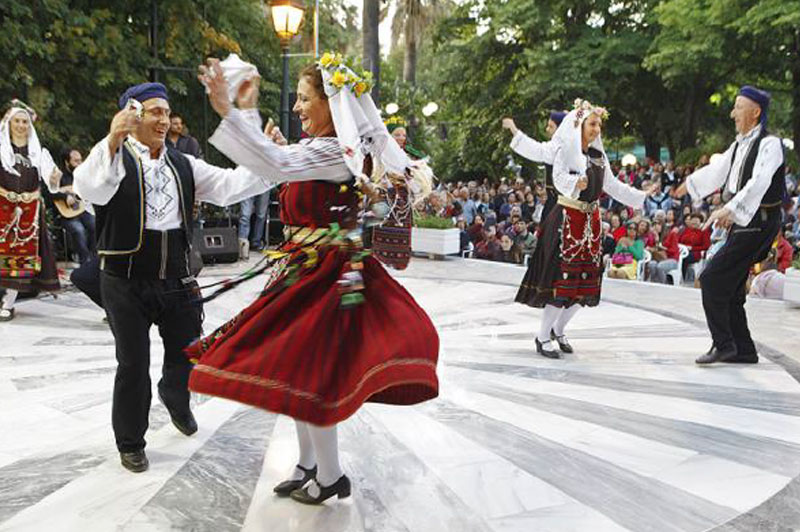 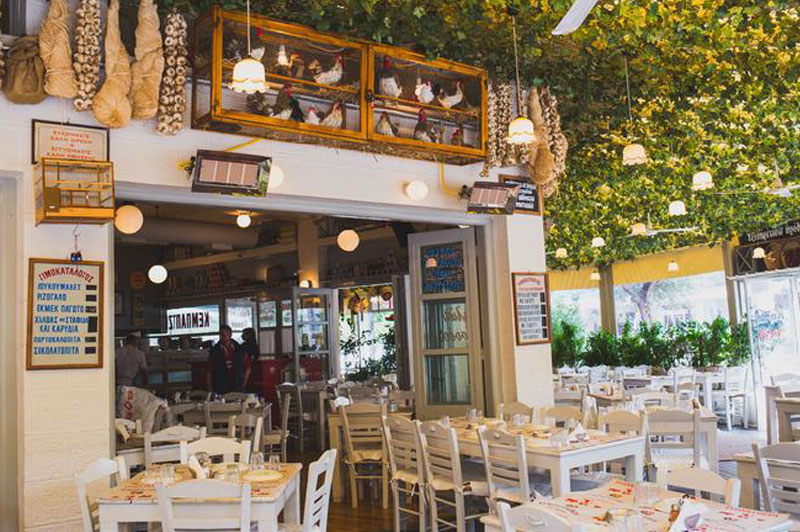