The birthplace of Western civilisation: writing, theatre, democracy… That’s what makes the Hellenic Republic (official name) rather popular for such a small country. Its territory is roughly the size of England and its population runs to less than 11 million.
Greece is also the G in PIGS. The derogatory acronym used in the finance world to refer to: Portugal, Italy, Greece & Spain. The naughty economies in the Euro zone. But, speaking of swine, Greeks have much more trilling stories to tell. Before she lured him in her bed in attempt to take his manhood away, the goddess Circе turned Odysseus’ crew into helpless pigs.
(Read more.)

But Hermes, the messenger god, sent by Athena, the goddess of wisdom and warfare, advised caution and the treachery was avoided. Though an Eastern Orthodox country, as seen by the cross on the blue-white flag, Greece is highly appreciating its legacy of pagan gods, goddesses and mythological creatures of all kind. For the glorious past is almost all they have.

So, if local people start telling you their homeland is the cradle of civilization, for God’s sake, never interrupt or righten them. Not that clear evidences of much older civilizations are not present, but actually none of them influenced our world more than Classical Greece. For instance, Rome literary copy-pasted their pantheon and Hollywood still turns their legends into blockbusters; a great number of words in any European language, not excluding Latin, have a Greek origin. Such as “alphabet”, honoring the first two letters of what is now known to be the first alphabetic script with distinct letters for vowels
as well as consonants.

And let’s not skip the fact that the ancient Greek statues (these of Apollo mostly) still serve as а paragon of masculine perfection in the modern world. Well, with the exception of a tiny detail. As one can see
with half an eye, Greeks fancied small dicks. (The aesthetically unacceptable large phallus was attributed to satyrs only.)

But there’s much more to Greek history than fairy tales for adults:

→ After the death of Alexander the Great, Greece was bit by bit annexed to the Roman Empire (323 BCЕ – 4th century CE). It’s curious to know that freeborn women were considered citizens throughout the empire, kept their maiden name for life and sometimes even made it part of their children’s ones. Yet, they did not vote, hold political office, or serve in the military

→ the Byzantine Empire (as the Roman Empire in the east was called after the fall of the Empire in the west in the 5th century) lasted until 1453. With its capital in Constantinople (now Istanbul), its language – Greek, and its religion — predominantly Eastern Orthodox Christian

→ Most of mainland Greece and the Aegean islands were under Ottoman Turkish rule for nearly 4 centuries, till 1821. The only part of the Greek-speaking world that escaped long-term Ottoman rule was the Ionian Islands, which remained Venetian until their capture by the First French Republic (1797), then passed to the United Kingdom (1809) until their unification with Greece (1864).

And there’s much more to the Greek geography than numbers, but let’s amuse ourselves with the main ones:

→ Situated on the southern tip of the Balkan Peninsula, 80 % of its territory is mountainous. Mount Olympus, the highest one in the country and notable as home of the ancient gods, rises up to 2 918 m (9 573 ft)

→ The climate is primarily Mediterranean, featuring mild, wet winters and hot, dry summers. So, we’ll enjoy temperatures around and above 30°C daily

“Orpheus in the Underworld”, operetta by J. Offenbach 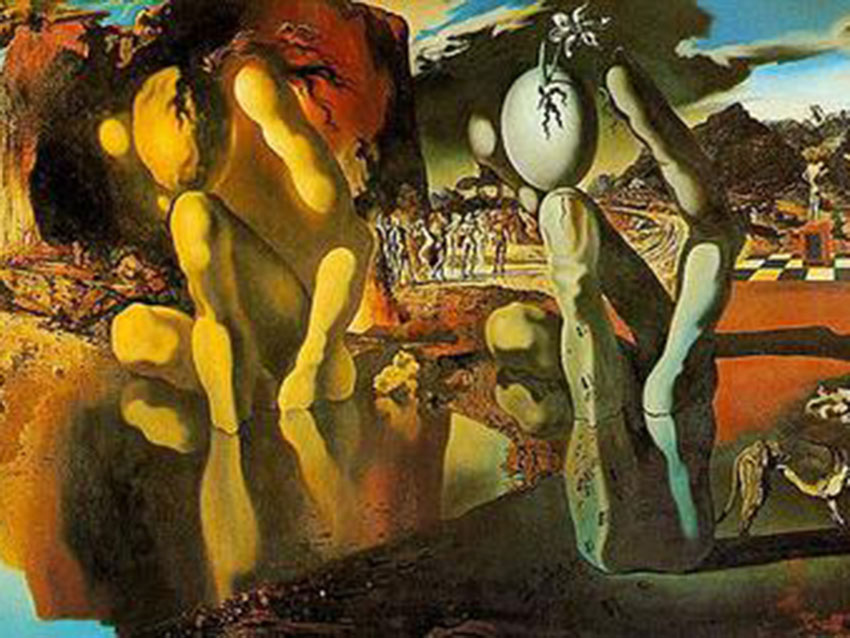 “Metamorphosis of Narcissus” by Salvador Dalí, 1937.

The Golden Apple of Discord 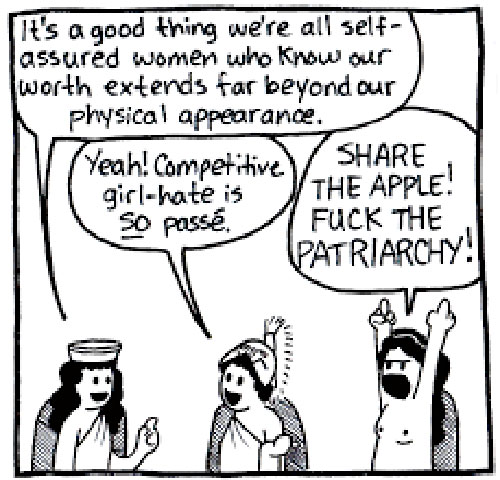